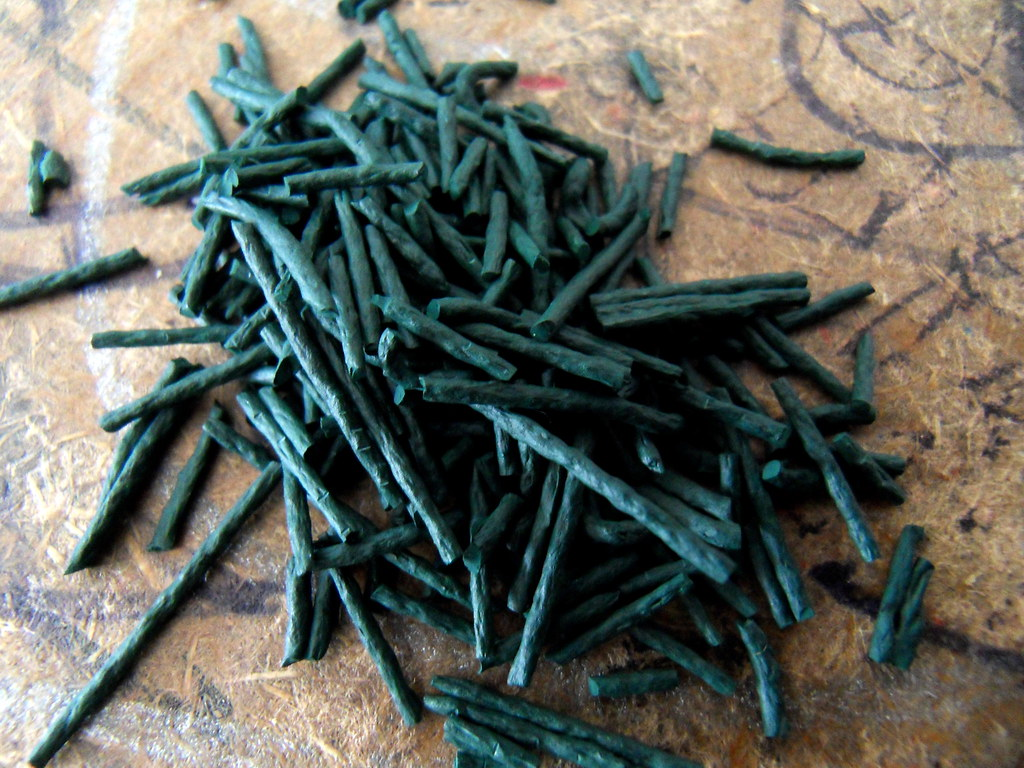 The ProCEedS funds at UPN have allowed the purchase of a glass aquariums to be used to cultivate a protein alga, Spirulina, which grows in normal water, as well as in waste water, which are then purified, and in brackish water, whose salinity is then decreased.
The Spirulina protein can be used as a human food additive (e.g.: fettuccine with Spirulina are used as a protein supplement); as a diet for animal breeding (fish feed); as biomass for energy production.
The Spirulina production is coupled with fish breeding (UPN offers a degree in aquatic production), and the ProCEedS team at UPN will carry out Life Cycle Analysis and Emergetic Analysis.
UPN is also in the process of purchasing material needed to produce electricity using microbial fuel cells (bacteria that generate electricity while purifying brackish water, thereby reducing its salt content). This experiment is coupled with processes for the purification of marine waters (reverse osmosis desalination compared with microbial cells) and contaminated groundwater, for which UPN has also started an LCA research strand with other funds.
The purpose of the research is related to the quality of water (and its purification) and to aquatic food production, while also trying to recover the waste from the processes themselves (brines, nitrogen in waste water, etc.) with circular purposes 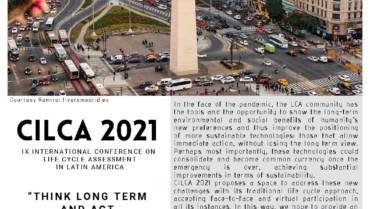 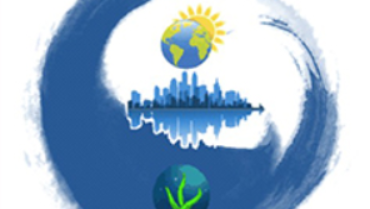