Circular Economy: Is it desirable? Is it feasible?

“In the last decade, the concept of “Circular Economy” (CE) has gained prominence in the political and corporate discourse around the world. According to its proponents, CE represents a new paradigm that will push the frontiers of environmental sustainability by transforming the relationships between ecological systems and economic activities.

In this paper we discuss how this idea is problematic for a number of reasons, claiming that the biggest shortcoming of the CE discourse is represented by its apolitical and technocratic framing; in addition, we propose a countervailing discourse of CE based on the idea of convivial technology.” 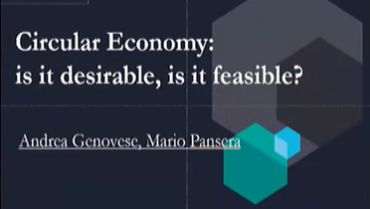 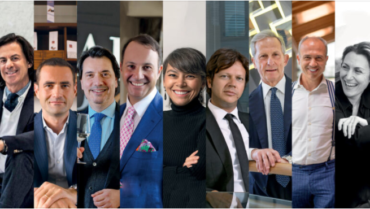